ghostrider 0 Takip Et
RTOS has given a new face to the applications. It has greatly affected the development and design of various systems. Find out more about RTOS in this blog.
Introduction:

RTOS stands for Real-Time Operating System. This operating system provides the application that processes the data with any buffering delay as soon as it comes in. Basically, they are used in cases where the time constraint is strictly followed. If there occurs any delay in processing, it will lead to system failure. The time in which the system takes the input, processes it, and shows the results is called Response Time. There is rapid switching between the programs giving an image of multiple programs running on a single processing core.

Why do we need it?

RTOS has the following components:

There are the following types of RTOS.

1. Hard Real-Time: The deadline is strictly followed for this type, any amount of delay will not be tolerable. Any task that is started in a specified time must be ended in given time duration. Example: Airplane system, medical critical care.

2. Firm Real-Time: Deadlines are also followed in this type, but missing a deadline may not have large impacts. The only thing that could be seen are some undesired results. Example: Multimedia applications

3. Soft Real-Time: Deadlines are given under this type but any kind of delay is acceptable. Time constraints are handled softly. Example: Online Transaction System.

Factors to be considered when choosing an RTOS: RTOS vs GPOS

RTOS has given a new face to the applications. It has greatly affected the development and design of various systems. It enabled the engineering teams to develop together. Now, it's possible to make efficient use of resources which in turn improves the functional behavior of the applications. To learn more about the operating system and to read about some important interview questions related to this, refer to this link. 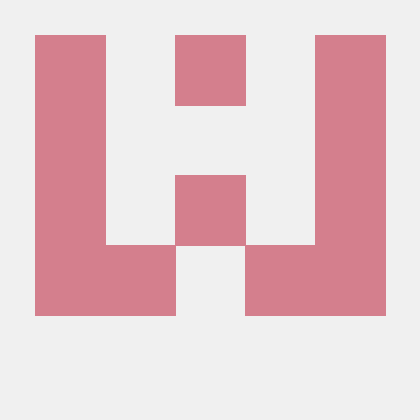 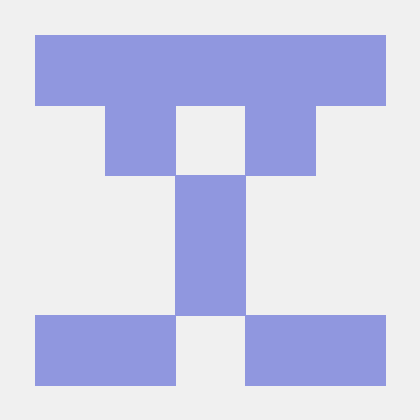